In short: a lot that hasn't involved posting here. I've missed it, but it hasn't been a priority for a variety of reasons.

The family grew in 2018 so posting slowed in 2019. I ultimately made a call to step back from the blog. I 100% stand behind this decision.

Daily life at Microsoft includes so many channels of internal communications, including many Teams and Yammer groups. I've posted a ton there, but obviously not as much here.

COVID showed up not too long after I paused the blog posts here...I put focus on a bunch of other things:

I'm toying with the idea of re-engaging here. Probably not a huge amount over the summer, as I like to focus that time on doing outdoor activities...but I do want to get the communication channel open. I'll talk about it more in a future post.

Cascade Rules in the Common Data Service for Apps

Cascade Rules in the Common Data Service for Apps 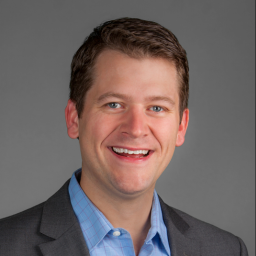